Matthew’s Nationwide Moving is the trusted moving company in Northern Virginia. With decades of experience with professional moving services for families and business in NOVA, we’re the company to call if you need to move your office, home, or car. We not only service NOVA and the greater Washington DC area, but we’re the trusted moving company for long distance moves all over the US! 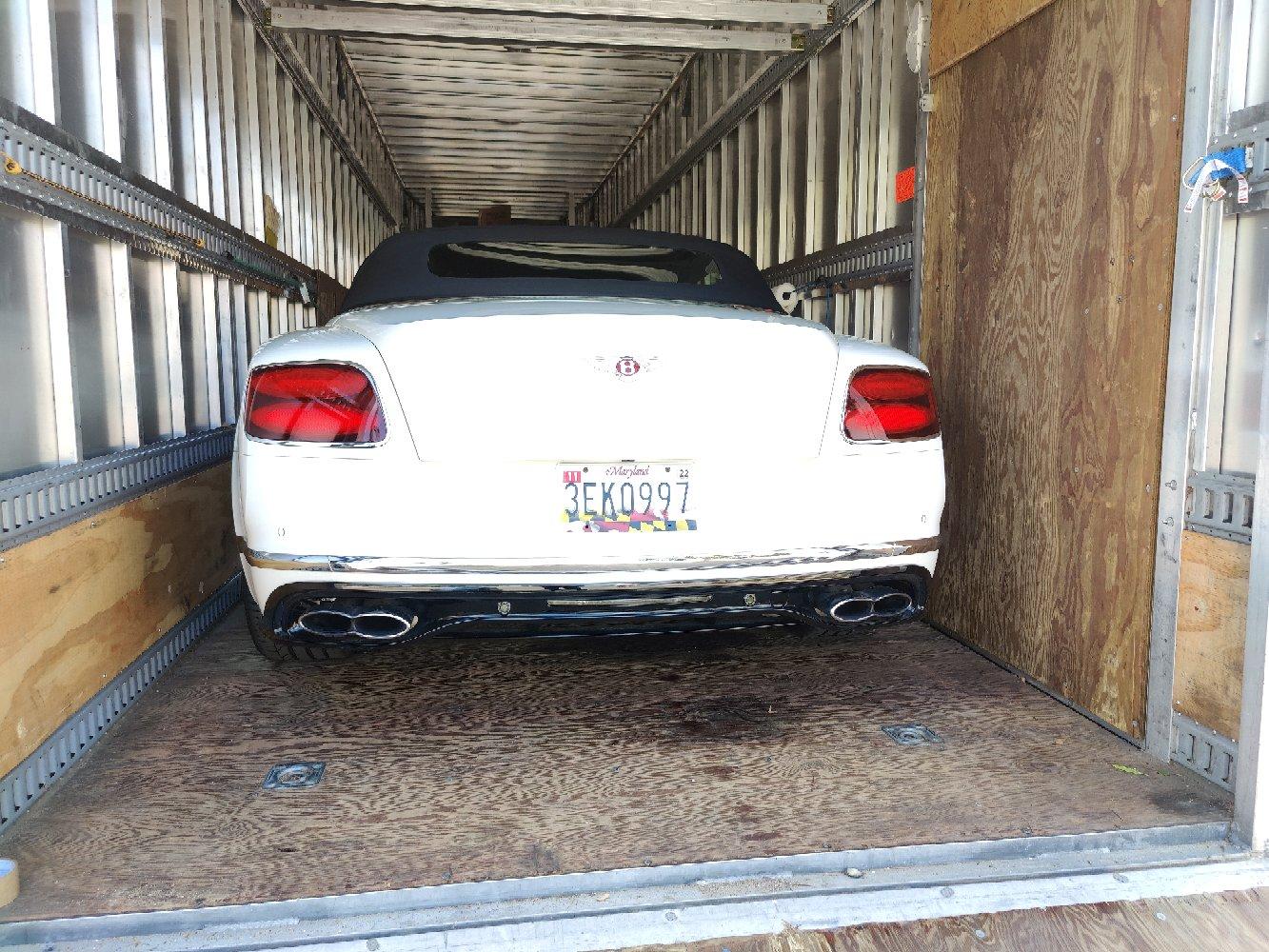 About the Northern Virginia (NOVA) Area

The area known as NOVA by residents of Virginia, also called the Mother of States, is usually considered to be counties in the northeastern part of the state including Arlington, Fairfax, Loudoun, Stafford, and Prince William. There are also some independent cities within the NOVA area, including Alexandria, Arlington, Fairfax, and Manassas, and it also contains part of the greater Washington DC metro area.

The NoVA area has a robust transportation system, including Ronal Reagan Washington National Airport as well as Washington Dulles International Airport, the Virginia Railway Express, both bus and subway lines in the Washington Metro system, and US Interstate Highways 95, 70, and 66. There are many federal government systems, including the Central Intelligency Agency and the Pentagon, as well as the headquarters of many private companies who serve the federal government. Because of the history in the area, historic places like Colonial and Civil War era battlefields and estates are scattered throughout Northern Virginia.

The nation’s capitol is considered to be within the Northern Virginia or NoVa area, or rather, a part of the greater Washington DC metropolitan statistical area is inside NoVA. Cities included in the Virginia portion of the greater DC area are Annandale, Arlington, Falls Church, and McLean. There are lots of national monuments, government agencies, historic sites, as well as the Smithsonian Institute within the city. The Potomac River forms the boundary from Washington DC city center and the Virginian suburbs, the largest of which is Arlington VA.

While the area is technically Arlington County and not officially an independent city named Arlington, the area just across the Potomac from the District of Columbia is a large population center for the area, with a population of over 225,000 as of 2010. There are many different US federal government agencies in the area including the Pentagon, but there’s also the Ronal Reagan National Airport. The area is famous for Arlington National Cemetery, but there’s also lots of higher education campuses, including University of Virginia, Virginia Tech, Marymount University, George Mason University’s Antonin Scalia Law School, and the Jimmy and Rosalynn Carter School for Peace and Conflict Resolution.

Just south of Arlington also along the Potomac River, Alexandria VA is an independent city with a mix of modern conveniences and a long, rich history. The city is predominantly home to professionals who work for US federal government agencies as well as companies who support the federal government, and there are several agency offices located in Alexandria, including the US Department of Defence and the US Patent and Trademark Office, as well as the National Science Foundation. The city also has its share of historical attractions, including the George Washington Masonic National Memorial, but there’s also scenic parks like Cameron Run Regional Park where visitors can enjoy everything from picnicking to minigolf to a wave pool!

An independent city in the county of the same name, Fairfax VA had a population of over 20,000 as of the 2010 US Census, making it one of the largest and fastest growing cities in the Northern Virginia area. Fairfax is located west of Washington DC along US Interstate Highway 66, and it’s serviced by one of the DC Metro rail lines. The town is considered a suburb of the greater DC area as well as a beautiful natural area with lots of greenspaces. The city has several municipal parks to enjoy including Providence Park and Daniels Run Park. The city is home to the largest public educational institution in Virginia, George Mason University. There are also a ton of beautiful historic homes and sites within the city as well.

The ﻿﻿Nationwide Movers for NOVA

Moving is tough, weather it’s around your local area or across the country. Individuals or corporations who need to move around Virginia and the DC area may be worried about who’s going to help them get all their belongings safely to their new homes and offices. Matthew’s Nationwide Moving is a moving company that not only knows the Northern Virginia (NOVA) area but also has connections for long-distance moves. We’re NOVA’s nationwide movers because of this blend of local and national connections.

A nationwide move from NOVA does require some careful handling of furniture as well, so you need nationwide movers with experience. Furniture needs to be fully wrapped in protective layers, sealed against moisture, and carefully packed into a quality moving truck. Professional movers can even disassemble and reassemble complicated furniture to make your move as smooth as possible.

For nationwide movers in NOVA, Matthew’s Nationwide Moving is the best choice because we’re from northern Virginia, so we understand local needs. Yet nationwide moving is in our name because we have the fleet of trucks, dedication to safety, and national connections to make your long-distance move a breeze.

Contact one of our experienced nationwide movers today to discuss what we can do for you.

When looking for nationwide movers in Northern Virginia, Matthew’s Nationwide Moving is the best choice because we’re from the NOVA and DC area, but we have connections all over the United States, making us the best long distance movers. Getting professional movers can be a scary experience, especially with a nationwide move.

This is where the comprehensive moving services from Matthew’s Nationwide Moving come into play. Not only do we have a fleet of well-maintained vehicles and equipment for transporting your belongings, our professional movers have years of experience with all kinds of moves, including corporate relocations, office moving, and private residential moves. This means we understand what moving services our clients need to get them safely into their new homes and offices.

Moving services for nationwide moves include things like packing services, in which our licensed movers pack everything in boxes with proven methods that ensure their safe delivery. Furniture moving sounds like a basic service, but it means that even your most fragile furniture items or delicate office equipment will get protected in the best way possible to survive a cross-country move. Auto transport is another invaluable long distance moving service that can get you from A to B without a headache.

Whatever your situation, know that Matthew’s Nationwide Moving are the trusted nationwide movers in Northern Virginia and greater Washington DC area. We’ve helped lots of NOVA and DC residents move within Virginia and around the US, and we can help you too!

Contact the best nationwide movers in Northern Virginia today to see how we can help you move!